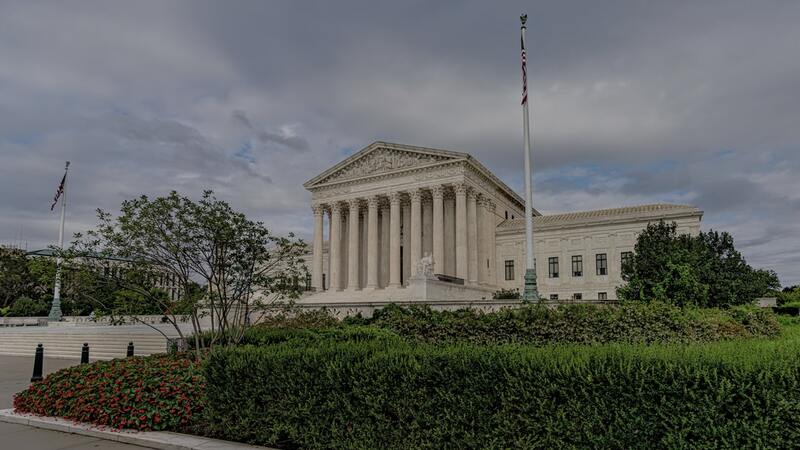 Supreme Court by Adam Szuscik is licensed under Unsplash unsplash.com

The Supreme Court announced on Thursday that it has failed to identify the person who leaked a copy of a draft decision in Dobbs v. Jackson Women's Health Organization, which revealed the Court was poised to overturn Roe v. Wade.

An investigative team the Court commissioned to probe last year's leak "has to date been unable to identify a person responsible by a preponderance of the evidence," the Court said in a statement accompanying the team's findings. The team analyzed forensic evidence and interviewed nearly 100 employees in an effort to determine which employee gave Politico the draft copy.

Supreme Court by Adam Szuscik is licensed under Unsplash unsplash.com