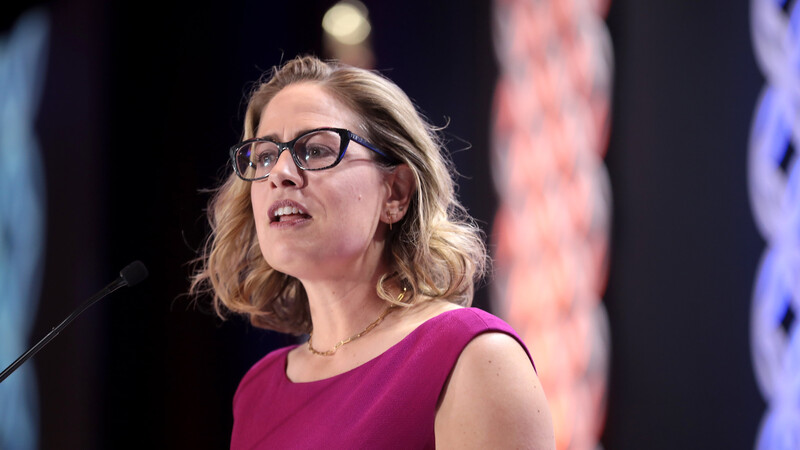 While in Davos, Switzerland, for the World Economic Forum’s annual meeting, Sen. Kyrsten Sinema (I-AZ) previewed a “bipartisan coalition” that she claims to be forming to shape an immigration package that would include amnesty for some illegal aliens as well as a green card giveaway measure.

During a panel discussion with other American politicians, Sinema referenced a plan that she compiled with Sen. Thom Tillis (R-NC) last year that included amnesty for at least two million illegal aliens and a green card giveaway program that would funnel hundreds of thousands of foreign workers into mostly white-collar American jobs.