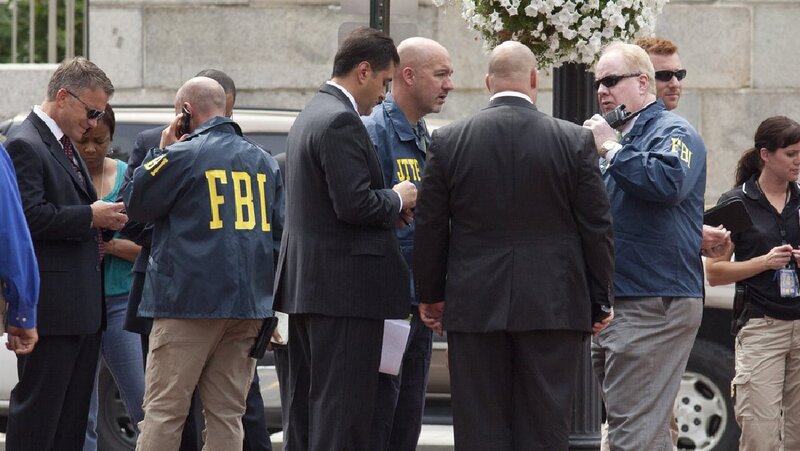 The Department of Justice has determined that President Joe Biden's lawyers can be trusted to search his homes for improperly stored classified documents without FBI supervision, insiders told the Wall Street Journal.

This soft and complaisant approach stands in stark contrast to the DOJ's treatment of former President Donald Trump, despite the similarity of the presidents' alleged improprieties.

The FBI raided Trump's Mar-a-Lago residence with guns drawn. When tearing through the property of the former president, the FBI reportedly showed no deference, taking whatever they wanted, including Trump's passport. FBI agents then parsed through the documents seized from former President Donald Trump's Mar-a-Lago residence for days after the their tactical raid on the premises.