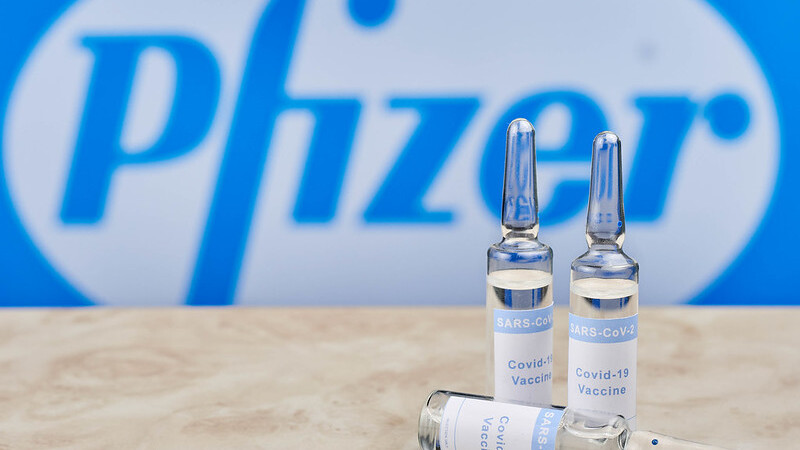 Less than a month after the CDC marked the two-year anniversary of the first administered COVID-19 vaccine by telling Americans to get a bivalent booster, two peer-reviewed German studies have found that mRNA vaccines — the vast majority of the U.S. market — induce worse antibodies compared to traditional adenovirus vaccines.

The first paper, published in Science Immunology Dec. 22, focused on mRNA boosters, while the second, published in Frontiers in Immunology Jan. 12, found the same association with the two-dose primary series.

The Frontiers paper has the added distinction of a Pfizer scientist serving as its editor and one of Anthony Fauci's staffers at the National Institute of Allergy and Infectious Diseases as a peer reviewer, suggesting the mRNA vaccine maker and feds were aware of a potential antibody problem around the time Omicron-targeting boosters were authorized.