Hunter Biden blacked out near classified documents while working with Chinese businessman: Report 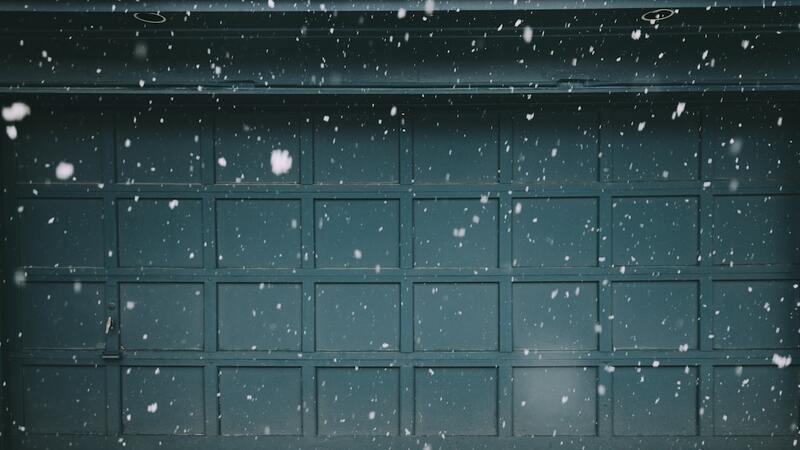 closed garage door during winter by Kelly Sikkema is licensed under Unsplash unsplash.com

Classified documents were being held at a residence where Hunter Biden would reportedly black out from drinking and drug use during a time when he was working with a Chinese businessman with intelligence connections.

The president's son was staying at one of President Joe Biden's residences where classified documents were recently found. While there, during the worst of his alcoholism and drug addiction, Hunter Biden would be near classified documents while receiving millions of dollars from a top Chinese businessman connected to the Chinese Communist Party, according to author Michael Shellenberger.

closed garage door during winter by Kelly Sikkema is licensed under Unsplash unsplash.com