Griner swap leaving Paul Whelan behind is a ‘catastrophe’ for him, brother says 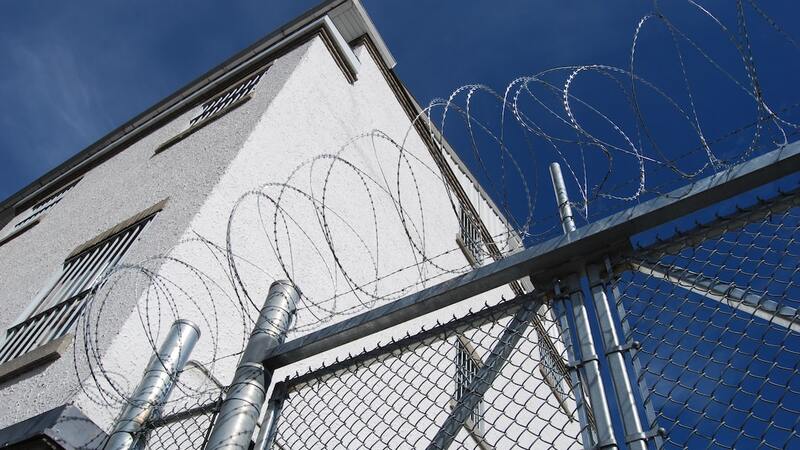 low-angle photography of concrete building by Larry Farr is licensed under Unsplash unsplash.com

The Biden administration’s decision to trade a convicted Russian arms dealer serving a long prison sentence for WNBA superstar Brittney Griner is a “catastrophe” for fellow wrongfully detained American Paul Whelan, according to his brother.

David Whelan released a lengthy statement on Thursday morning, shortly after news of Griner’s release became public, in which he celebrated her return but lamented what it meant for his brother Paul.

“I am so glad that Brittney Griner is on her way home,” he wrote. “As the family member of a Russian hostage, I can literally only imagine the joy she will have, being reunited with her loved ones, and in time for the holidays. There is no greater success than for a wrongful detainee to be freed and for them to go home. The Biden Administration made the right decision to bring Ms. Griner home, and to make the deal that was possible, rather than waiting for one that wasn't going to happen.”

low-angle photography of concrete building by Larry Farr is licensed under Unsplash unsplash.com