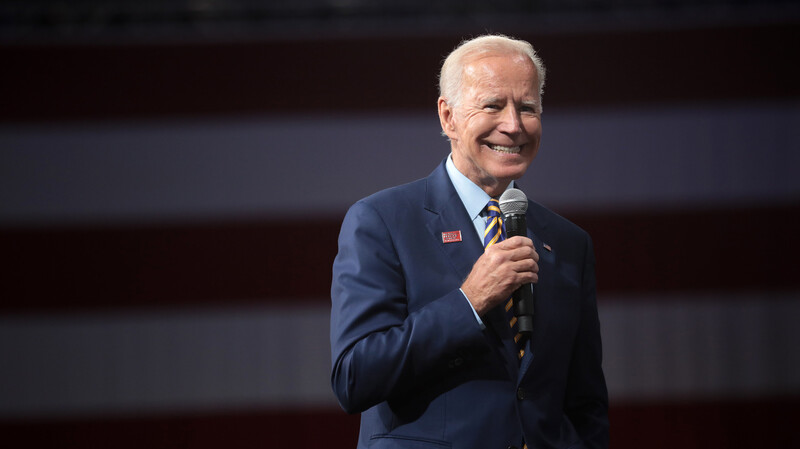 President Joe Biden’s previously little-known think tank is under scrutiny over its funding and foreign visitors after attorneys discovered a batch of classified materials at the Washington office late last year.

Richard Painter, the chief ethics lawyer for President George W. Bush from 2005 to 2007, said the Penn Biden Center for Diplomacy and Global Engagement’s opaque funding and operations demanded answers about who stepped foot in the Washington think tank.

Painter said he worried about who may have had access to the classified documents held at the Penn Biden Center, a Washington-based think tank affiliated with the University of Pennsylvania staffed by numerous Obama administration officials. Many have since returned to government to serve in top posts under Biden, who named the university’s former president Amy Gutmann ambassador to Germany.