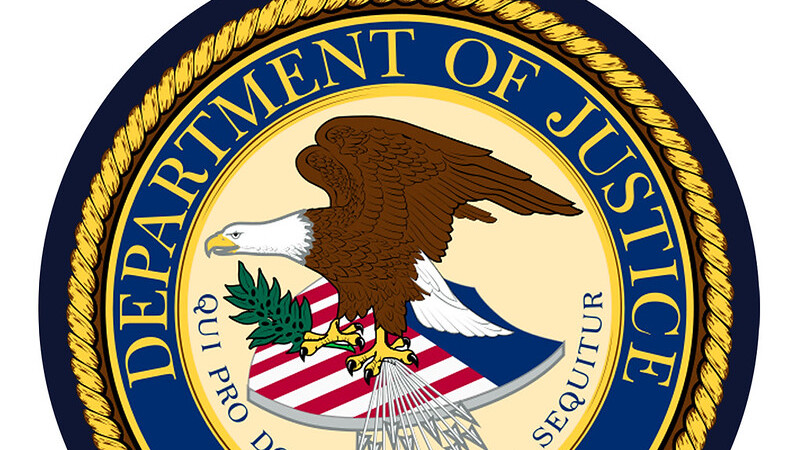 The White House was not raided over President Joe Biden's handling of classified documents, which have turned up in at least two unauthorized stashes in recent days. Nevertheless, Biden may soon have to answer to the special counsel appointed Thursday by Attorney General Merrick Garland.

Garland has tasked former Department of Justice official Robert K. Hur with investigating Biden for potential impropriety over his admitted transport and possession of classified documents.

One batch of classified documents that Biden reportedly retained from his tenure as vice president was discovered at the president's private office in a China-linked think tank in Washington, D.C.. Another batch was discovered at his home in Wilmington, Delaware.