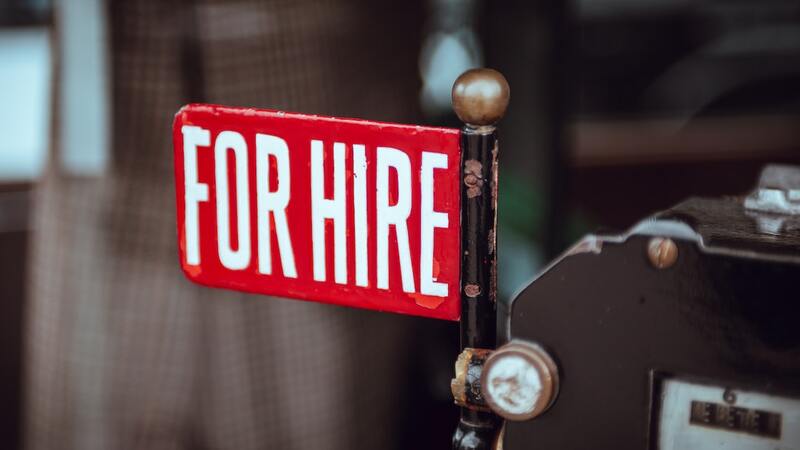 Taxi for hire by Clem Onojeghuo is licensed under Unsplash unsplash.com

(The Center Square) - The Arizona economy experienced an increased labor force and decreased unemployment between November and December 2022, according to a new report from the Office of Economic Opportunity.

While the seasonally adjusted labor force saw an uptick of 0.2%, there was an overall annual increase of 2.8%, which equates to 99,816 people, the report stated.

Taxi for hire by Clem Onojeghuo is licensed under Unsplash unsplash.com