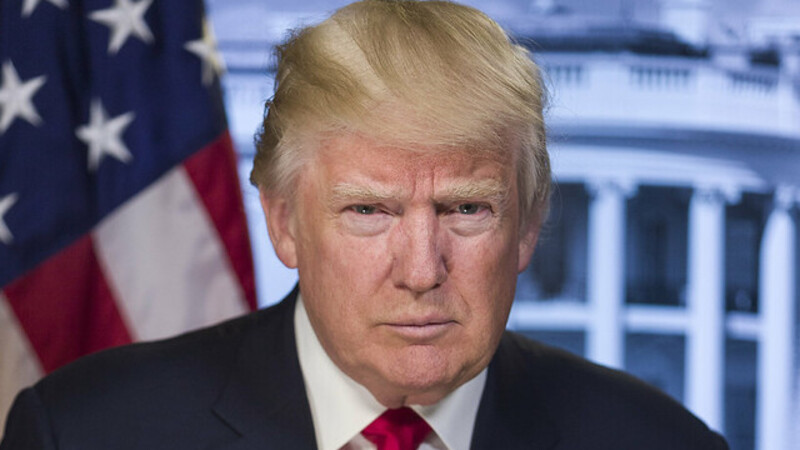 Fierce Trump by The White House is licensed under Flickr https://creativecommons.org/publicdomain/mark/1.0/
In what would be one of the biggest political comebacks in American history, former President Donald Trump has surged into a double-digit lead over President Joe Biden in the latest 2024 matchup poll.

In today’s Rasmussen Reports survey, likely voters picked Trump to beat Biden, 45% to 32% if the election were held today, a gap that is even higher among independents who have become the critical swing group. They chose Trump 47%-20%.

Rasmussen reported a sizable number of voters who want someone else, at 17%, and just 6% said they were on the fence. Also: 15% of Democrats said they’d vote for Trump compared to 8% of Republicans who’d pick Biden.

Added the poll analysis, "Only 69% of those who say they voted for Biden last year would vote for him again if the election were held today. Eight percent (8%) of Biden’s 2020 voters would switch to Trump, who would get 83% support from those who voted for him last year."
Fierce Trump by The White House is licensed under Flickr https://creativecommons.org/publicdomain/mark/1.0/